Water softeners, also known as magnetic conditioners, are designed to counteract the effects of hard water by removing minerals such as calcium and magnesium from the water.

How do Magnetic Water Conditioners Work 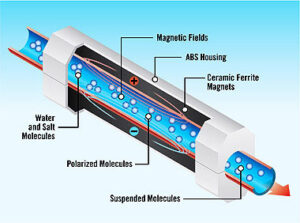 Magnetic water softeners work by installing magnets outside of the water inflow pipes. Magnetic fields then separate hard water ions out before water enters the plumbing system. When mineral particles pass through the pipes they pick up positive charges which cause them to stick to the negatively charged pipes as scale build up. The magnets reverse the polarity of these particles which prevents them from sticking to the pipes. M

Magnetic water softeners don’t remove the hard minerals from water but change the composition of the water in a process called magnetically induced ionization (IMI). The minerals remain in the water but are held in suspension reducing the effects of hard water.

What Is Hard Water?

Hard water is water that has high mineral content (in contrast with “Soft water”). Hard water is formed when water percolates through deposits of limestone and chalk in ground water which are largely made up of calcium and magnesium carbonates.

Water softener save money & improve the health of your hair & skin. Choosing right one is important. Before spending money on a softening system, why not have your water tested to determine the level of hardness? We can see that when compared with salt & salt-free options the magnetic softeners have great benefits. 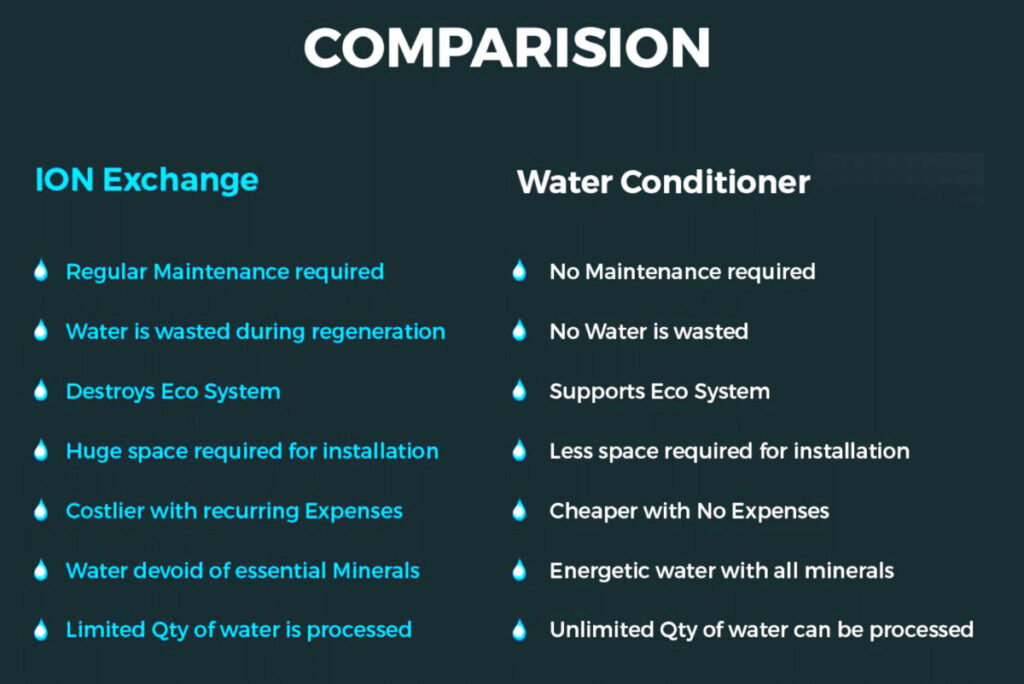 There are no reviews yet.

Be the first to review “Magnetic Water Conditioner” Cancel reply 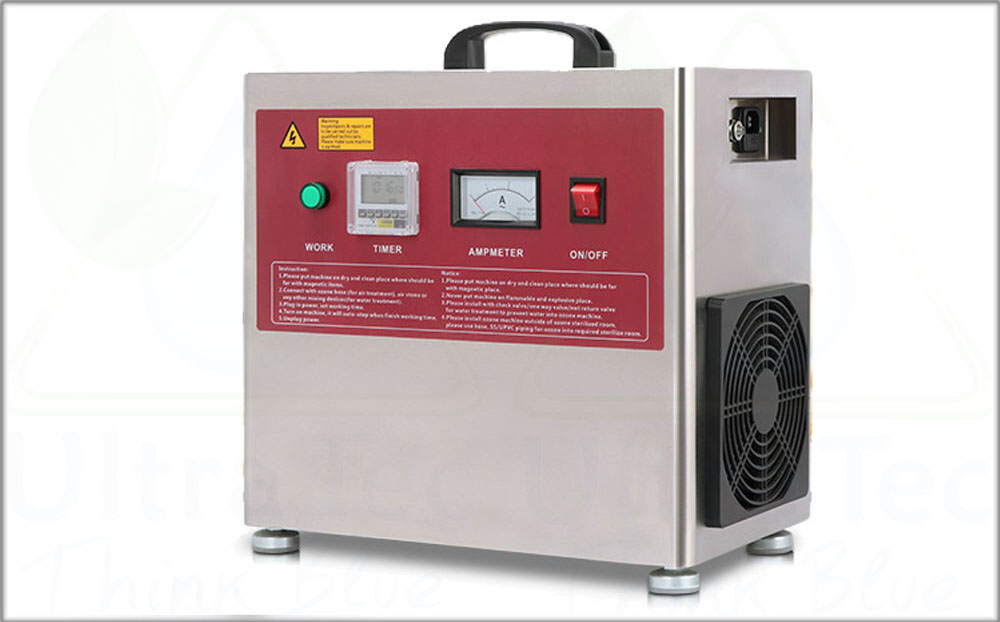 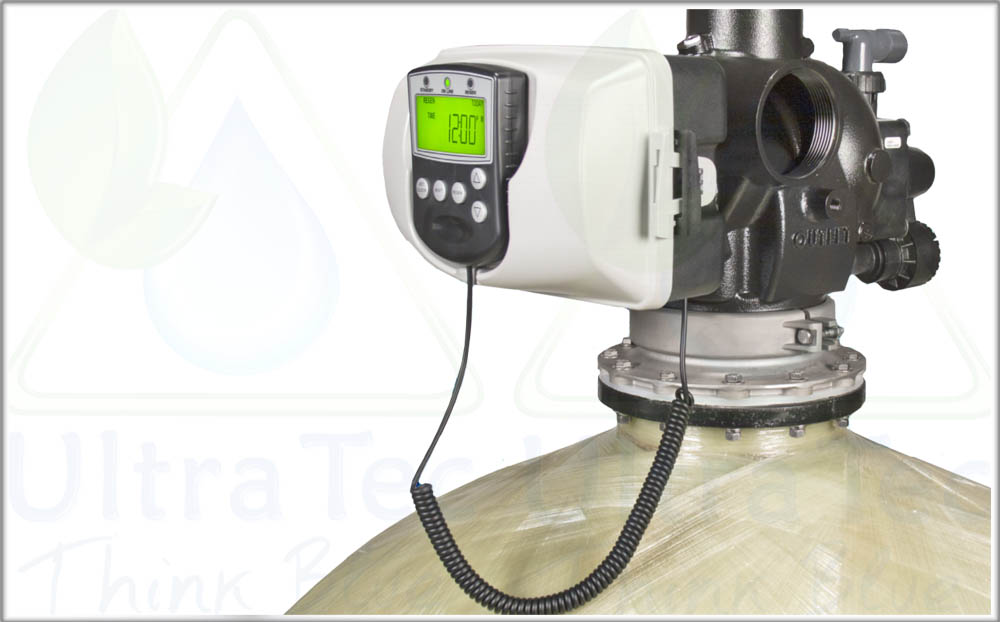 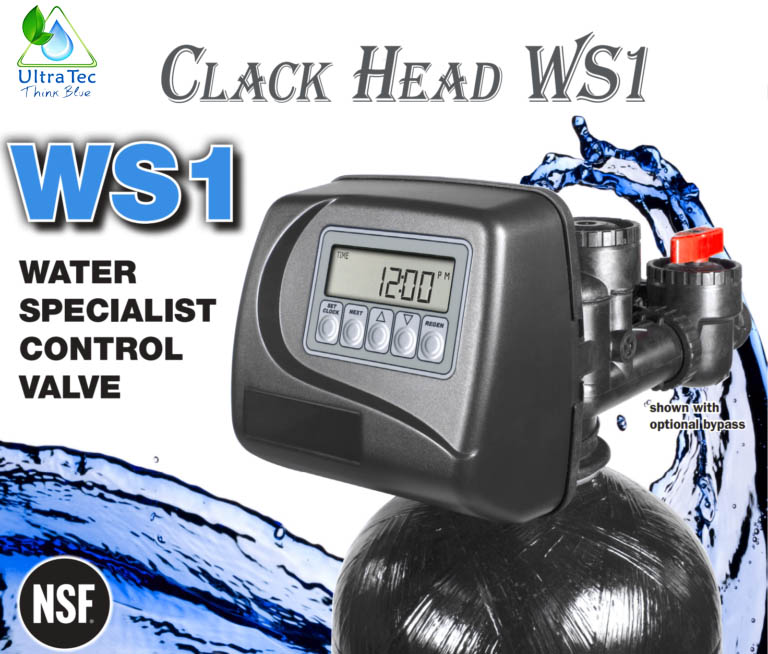 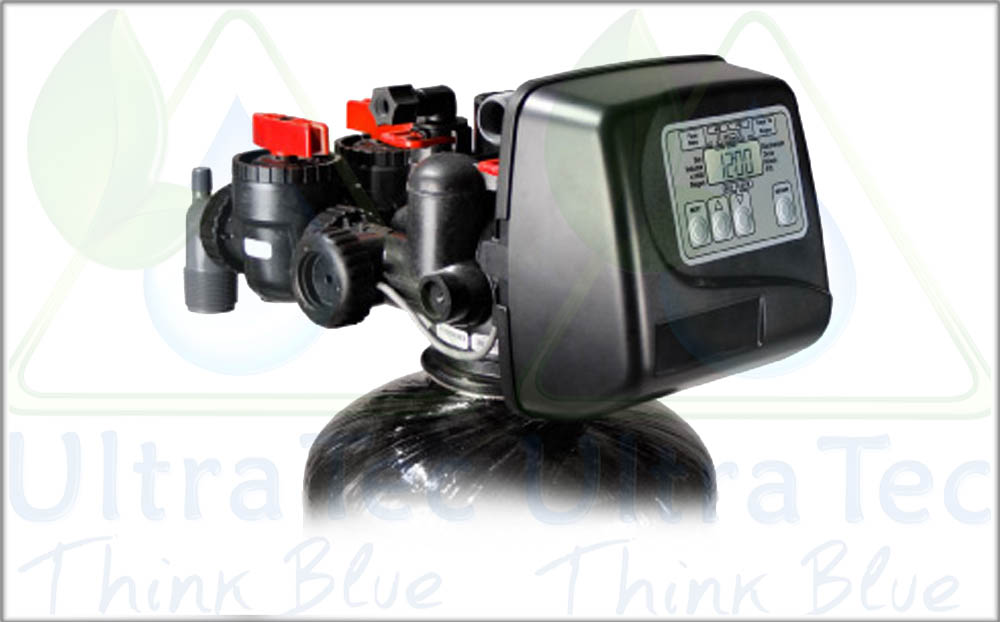